Living in the “age of hyper transparency”

Richard L. Cassin is the founder of the FCPA Blog.

Richard L. Cassin: I was a partner in a big international law firm for many years. My practice was always anti-bribery compliance and enforcement. There wasn’t much to read on the topic, and most of the writing about it was either scholarly or from the government. So the writing was quite dry. To better understand the topic, and to help others better understand, I began writing about it in a more informal and accessible way. My writing eventually became the FCPA Blog. It’s now a team effort. We’ve published work by more than 450 different authors. We usually have about 50 active authors at any one time. So many different points of view are represented.

Who are the readers of the FCPA Blog?

The FCPA Blog is now read by about 120,000 people each month. Many of them are compliance professionals — lawyers, auditors, and so on. Many bankers read the FCPA Blog, along with government officials, academics, journalists, business people, engineers, communications professionals, people from NGOs. The interest in anti-corruption enforcement and compliance is very widespread.

The U.S. Department of Justice is prosecuting corruption and bribery under the Foreign Corruption Practices Act (FCPA), not only in America, but worldwide. What’s the purpose of this law?

Good point. The purpose of the FCPA is to reduce corruption and increase compliance. That’s a universal principle. While the FCPA itself was at first aimed only at U.S. companies, the focus and jurisdiction of the law expanded. So companies not based in the Unites States, but having some activities or operations there, or a listing on a U.S. stock exchange, or even using U.S. banks, became subject to the FCPA over time.

It is a good thing to expose fraud and corruption, and to punish it. And whistleblowers often put themselves in great danger by revealing criminal behavior. So it is right to protect whistleblowers from retaliation, and to reward them financially for the service they provide and the risk they take. And yet, there is also some uneasiness about creating a whistleblowing culture. Employees have always had a duty of loyalty to their employers. In one sense, encouraging whistleblowing can be viewed as encouraging employees to violate their duty of loyalty to their employers. In the end, however, the United States and much of the world has now decided that employees don’t owe a duty of loyalty when their employer is acting in a fraudulent or otherwise criminal manner. Still, I think more debate about this is healthy and needed.

Do you think financial incentives should be seen as best practice regarding whistleblower programs worldwide?

To many people in Europe the word “compliance” sounds relatively new. How would you personally explain it to someone who does not know the word?

“Compliance” the way we use the word simply means obeying the laws applicable to corporate behavior. We use the word “compliance” when talking about anti-bribery or anti-corruption compliance, anti-money laundering compliance, labor-law compliance, even environmental or other regulatory compliance. But the main use these days relates to the laws against bribery and corruption.

Which elements of a compliance program do you regard as crucial for the effectiveness of the program?

Compliance starts with clear and understandable policies and procedures. There needs to be management buy-in. Then comes training, which should be engaging and practical. Training is a process and needs repetition. There should be ways to monitor compliance and detect problems when they arise. The compliance program should talk about how to deal with problems, what corrective action to take, and how to remediate offenses. All that requires feedback systems. So an effective compliance program is one that reaches everyone in the company and helps them understand what is required and how to achieve it.

There is definitely more compliance in the world, not less. But there are also many more ways that fraud and corruption are being exposed, so we are learning about more scandals. Two authors for the FCPA Blog have described our present era as the “age of hyper transparency”. Everyone is a potential whistleblower. Journalists have access to incredible data flows and are sharing more of their information with each other. Governments can track the movement of people and money more easily than ever before. Banks are always on high alert because of their responsibilities to report suspicious transactions that might involve criminal activities, including terrorism. A super-whistleblower apparently downloaded and shared nearly 11 million documents from a single offshore law firm. Those documents became known as the Panama Papers. WikiLeaks has access to a tremendous amount of formerly-private and protected information through anonymous whistleblowers. The positive side of all this is that companies (and governments) have more incentive than ever to behave in a legal and compliant way. At the same time, the increased exposure and transparency does sometimes create the impression that there is more fraud and corruption than ever. I don’t believe that’s true, but I understand how it can appear that way.

President Donald Trump seems to represent the very opposite of compliance culture. How is the Trump administration affecting the compliance and anti-corruption community in America (and worldwide)?

Actually President Trump is a businessman. He has always taken a commercial approach. He probably understands better than many that doing business in a clean and compliant way is the best approach. Doing business in a lawless and non-compliant way is very risky and usually leads to an ultimate commercial disaster and the destruction of your brand and reputation, and hence your future prospects.

What’s your opinion about deregulation under the Trump administration, e.g. in the financial sector? What kind of consequences do you expect?

The pendulum swings back and forth in the United States on the regulation of banks and other businesses. That’s been happening since the early 1900s — back and forth. The Obama era was a time of increased regulation. The Trump administration (with support from Congress) is moving more toward some deregulation. But the movement is less dramatic than reports sometimes indicate. Also, nearly every attempt by the President and Congress to roll back a regulation is met by resistance, often through legal action in the courts. So the trend today may be to deregulate, but the process isn’t as swift or direct as it might be reported to be.

In general: What are the current and likely future enforcement trends? What should companies in Austria expect?

The overall trend for enforcement is that it is increasing and will continue to increase. That’s true for the United States and especially for the rest of the world. Other countries are getting serious about enforcement — the Netherlands, Sweden, the UK, France. Brazil is becoming a leader in global enforcement. Canada is more active, even China and Russia are bringing more focus. I expect Austria to engage in more enforcement activity. And I expect Austrian companies to be much more aware of their compliance responsibilities when doing business at home and overseas. 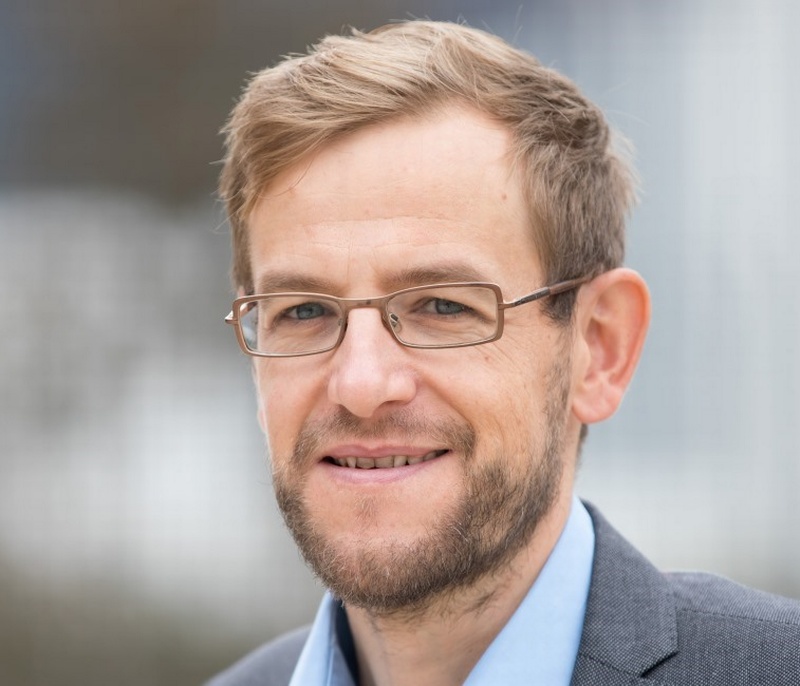 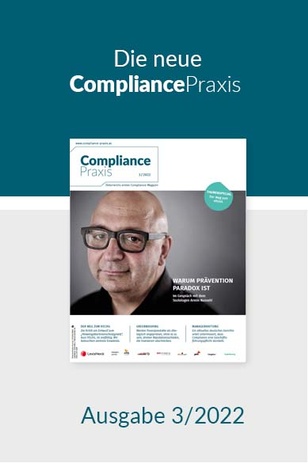